Billed as a community forum focused on overcoming challenges from prior convictions, Wednesday’s Second Chance Tucson event drew a crowd of more than 300 to the historic Fox Tucson Theatre. The event featured authors Michael Santos and Shon Hopwood as keynote speakers, as well as panelists from the Tucson community.

Michael Santos, who runs the podcast Earning Freedom, served 26 years in federal prison for drug trafficking. Using that time to take responsibility for his actions and rebuild his life, Michael now teaches prisoners what he learned to reenter society successfully.

Shon Hopwood served 11 years in federal prison for robbing banks. Educating himself while working in the prison’s law library, Shon helped other prisoners apply to the courts to reduce their sentences. Two of his petitions went all the way to the U.S. Supreme Court, which granted relief in both cases—an impressive accomplishment!

Jim Click Automotive was honored at the event for its work in hiring returning citizens. In presenting the award, Tucson Mayor Jonathan Rothschild noted Mr. Click’s longstanding commitment to hiring from disadvantaged groups, including the developmentally disabled and refugees, as well as those with a criminal record.

Mayor Rothschild emphasized the importance of employers to successful reentry, citing U.S. Department of Justice statistics. Of 262,000 people released from federal prison between 2002 and 2006, 50% of those who could not find employment during their supervised release committed a new crime or violated the terms of their release and were sent back to prison. But 93% of those who were able to find employment during their supervised release were able to reenter society successfully and not go back to prison. 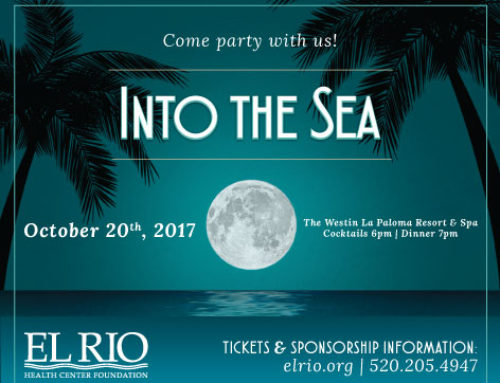 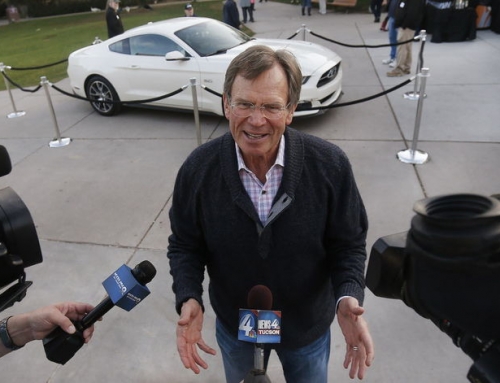 Giving back in Southern Arizona